Oxford Street is a landmark for shopping, making it the busiest shopping street in the whole of Europe. On average Oxford Street has half a million visitors to its 300 shops each day. The busy retail street begins at Marble Arch, at the corner of Hyde Park and continues until St Giles Circus ( Charing Cross Road and Tottenham Court Road). In the early 20th Century, the first department stores opened on Oxford Street, including the flagship stores of today such as John Lewis and Selfridges. Since then, other huge flagship stores have opened on Oxford Street, as well as many smaller independent stores. As well as retail stores, Oxford Street has a wealth of diverse hospitality venues for shoppers to refresh themselves.

The vast footfall and number of shops in Oxford Street result in a huge amount of waste being produced by businesses and shopper alike. For your shop, frequent and reliable, waste and recycling collections are essential to maintaining a safer, clean and productive store. To achieve this, retail stores need a commercial waste partner that can provide a range of services tailored to their needs all year round. This is where Westminster City Council Commercial waste Services can help you.

Oxford Street falls within the boundaries of the New West End Company, a business improvement partner. If you’re already a partner, then you may know that Westminster City Council Commercial Waste Services is the preferred waste operator for New West End Company. This arrangement was put into place after a number of alternative waste operators services were assessed. We had the highest quality services available, for a reasonable cost and therefore were selected as a partner. This agreement means that businesses in partnership with New West End Company will receive better prices on waste management services from ourselves. 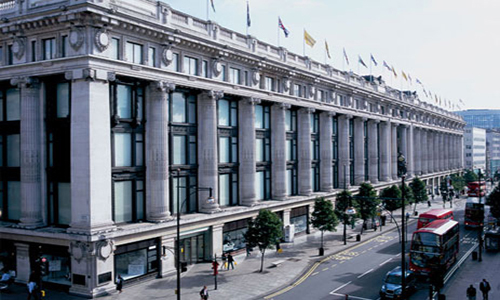 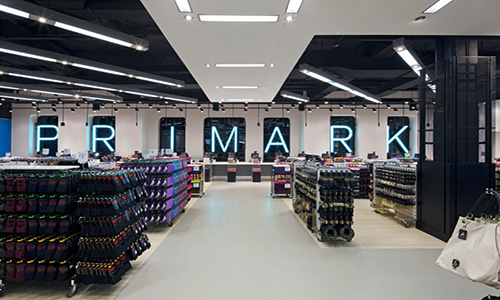 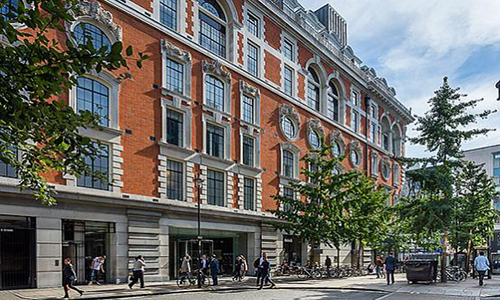 To keep the city clean and moving we set the rules about when to present your waste and recyclables. Where waste/recycling is presented for collection on the highway the following applies:

Anyone in Oxford Street who uses Westminster’s streets to present bags of waste and recycling for collection can only do so at the times stated above.

Waste/recycling placed out after the start of the collection period may not be collected and may be enforced against.

Do you require waste collections in Oxford Street?

If your business is located on Oxford Street (see the map below) then we can help you to improve your waste management.

Get started with a waste audit

We would suggest that the best starting point for your business is to book a waste audit with one of our retail waste experts. They will come to your store, at a time that suits you and provide you with insight into how you can improve your waste management. To book a waste audit, simply click on the image below.

Call the service desk on 020 7641 6180 and state that you’re a Baker Street Quarter Partnership memeber and wish to receive discounted recycling bags.